At the end of my first semester of graduate school, I provided three first drafts for my thesis proposal. my Inferno proposal was the favorite of my advisor and classmates from the start. For each draft, students had to write about the concept and provide relevant precedents.

Inferno fascinated me as an undergraduate which feed into a series of paintings I produced as a senior. Over the past ten years I have continued to explore the entire Divine Comedy through reading and listening to lectures. Over that time I have considered different ways to interpret this work of literature through graphic design, including icons to represent the levels, an interactive book or game, posters, and installation. One of the interesting aspects of the Divine Comedy is the structure that Dante put in place across all three works. This could lend itself to a graphic translation as well. 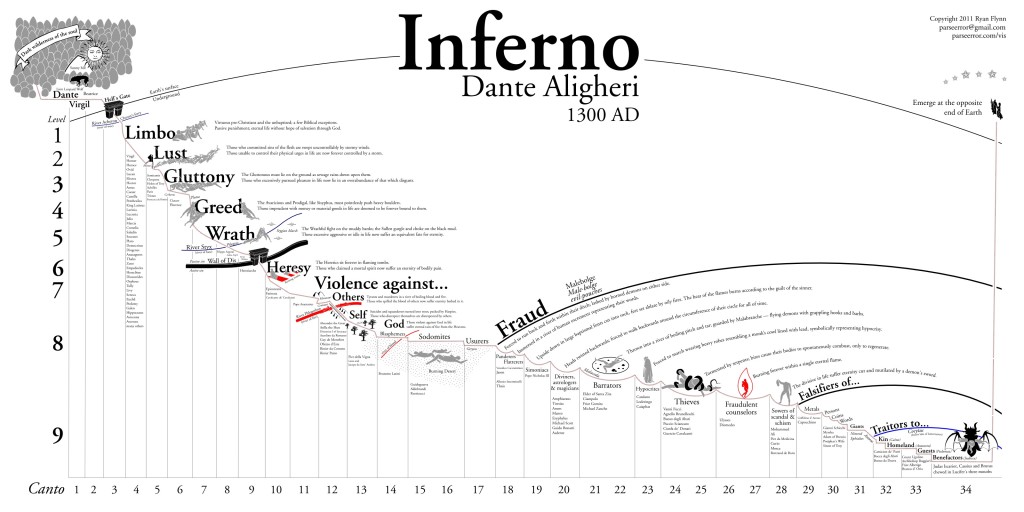 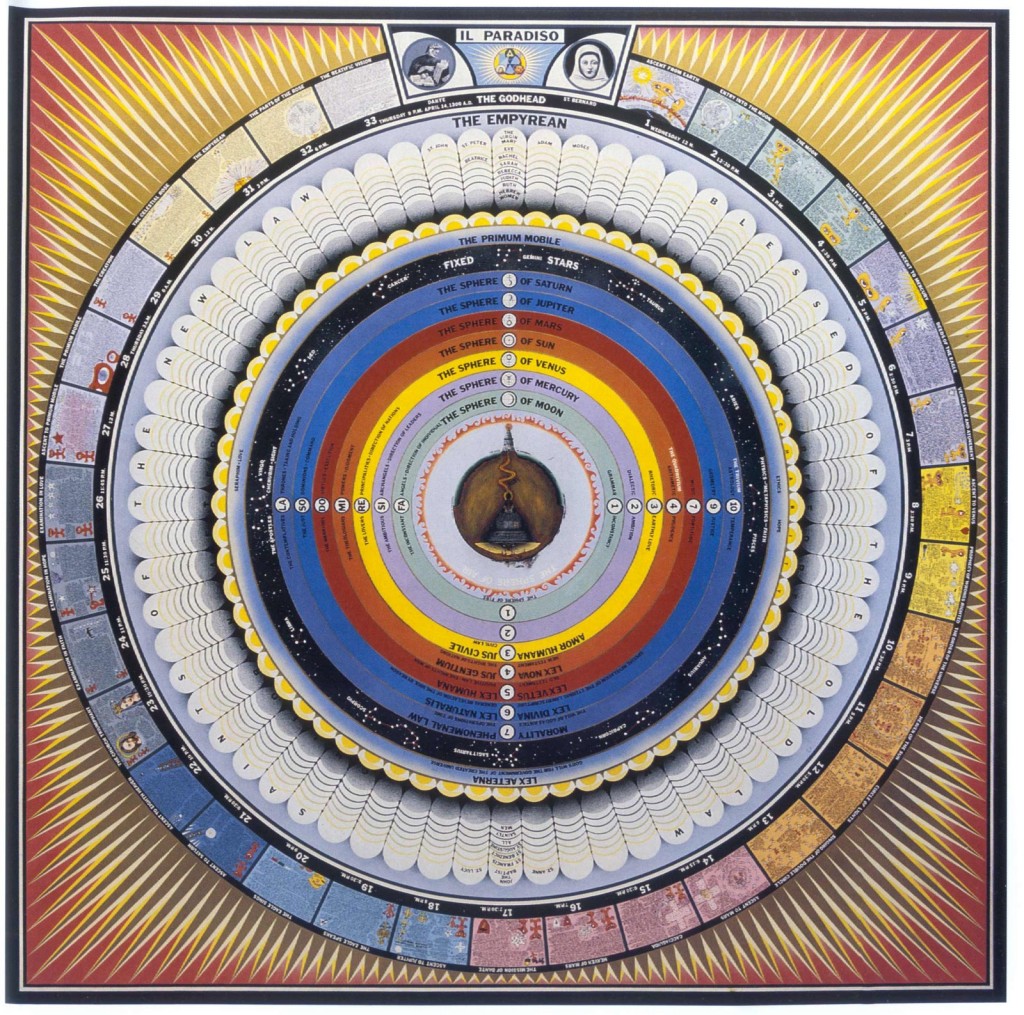